Flooding & landslide near our house in Japan.........here 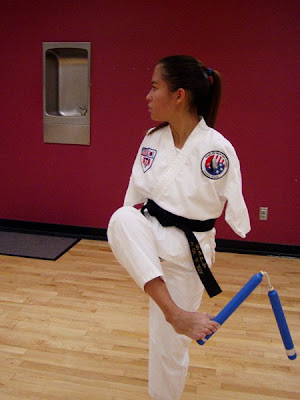 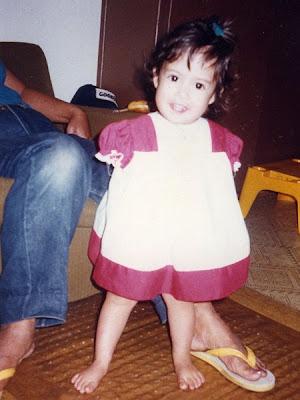 Jessica Cox, 25, earned a license to fly airplanes on October 10, 2008. Jessica also has two black belts in Tae Kwan-Do, a college degree in Psychology, and a thriving career as a motivational speaker. What doesn't Jessica Cox have? Arms.A bilateral congenital limb deficiency doesn't stop Ms. Cox from achieving and surpassing her goals. From birth on, her feet became her hands. She can drive a car, type 25 words per minute, and fly an airplane using her feet, without any special adaptations. She is the first woman without arms to earn a license to fly.
"I highly encourage people with disabilities to consider flying," Cox said. "It helps reverse the stereotype that people with disabilities are powerless into the belief that they are powerful and capable of setting high goals and achieving them."
Jessica earned her Sport Pilot certificate after training with Able Flight, a North Carolina flight training company that specializes in helping people with disabilities learn to fly. Ms. Cox won an Able Flight scholarship and was able to train with instructor Parrish Traweek free of charge.

Presumably she wouldn't be allowed to fly for the air force as she'd be no good at armed combat.

Seriously though, she is amazing.

She's perfect for unarmed combat - no guns. Ian, sounds like you never been in the army.