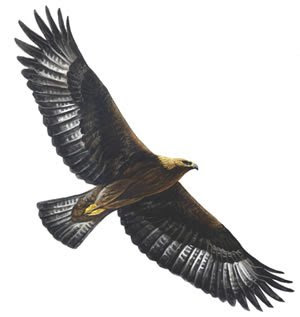 Last night I had a strange dream. In it, I was at one stage jogging and another stage flying like a bird. The flying part made me felt very light and I was soaring like an eagle. After a while, I met a retired inflight supervisor and he told me  a former CCE had struck the first prize of the Singapore Big Sweep. The prize won by the ex CCE  was $2 million. The ex CCE was the envy of us all but someone told me that most of the prize money had been used to settle his debts.
What is the meaning or significance of the dream? I wish I knew.