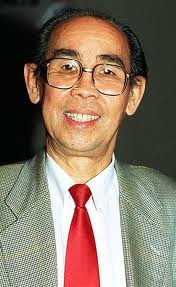 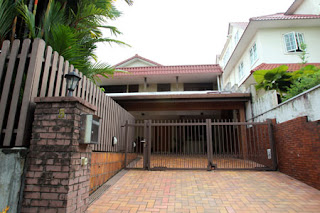 The $7 million Chancery Hill Road house at the centre of the court case between two sons and their father's mistress.

SINGAPORE - The fight for prominent psychiatrist Wong Yip Chong's $7 million house has ended with the judge ruling in favour of Dr Wong's long-time mistress, Madam Patricia Ling Ai Wah.
Dr Wong's two sons - neurologist Meng Cheong, 54, and locum doctor Meng Leong, 49, - had taken legal action in an attempt to block Madam Ling, 60, from getting the house, even though their father had always treated her as his wife.
To continue click here

Don't bluff,OK? You were his patient, right?

Me his patient? No la me his "god son" and got big will coming (maybe 2 HDB room flat)...lol