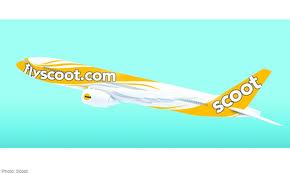 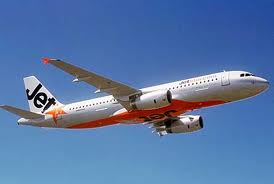 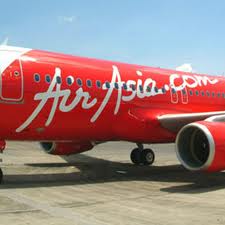 My friend showed me an air ticket he purchased from a LCC that cost a fraction of the regular airline fare. The flight is from Singapore to Clark Airbase, Philippines vv. The fare is slightly above S$200,inclusive of the various taxes. The fare on a regular airline would probably cost more than double.
It's cheap and good to be on a LCC flight if nothing untoward happens. However, if there is a long delay due to an aircraft technical fault the likelihood of getting a hotel accommodation paid for is slim.
If one happened to die in an air crash,the compensation paid to the next of kin is likely to be a few thousands. The regular airlines will pay much more,perhaps close to or above a million bucks. Sure, one won't be thinking of dying in an air crash otherwise one won't even travel right? BUT what happens if there is a crash? Worst still if one is maimed for life.
The planes which the LCCs are using are mostly older compared to a premium airline like SQ.
Hey, when SCOOT, an SQ owned LCC starts operation in the middle of this year I predict it would be the first choice for many budget and safety conscious passengers. SCOOT is in a big way different from other LCCs. It will cost a little more but in terms of safety and comfort it will be far superior than the other LCCs. SCOOT will have a young fleet of the B777s which is safer and more comfortable to fly with.
I personally would fly SCOOT and not other LCCs if I can help it.