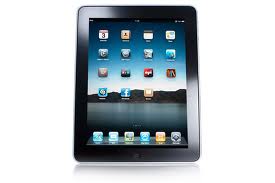 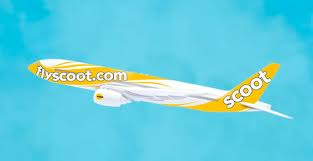 So you see SCOOT is perhaps the first low cost carrier to provide entertainment system via Apple iPad 2 loaded with 50 GB of music,games,movies and TV programs. I heard that Qantas owned JetStar, another budget airlines is doing the same as SCOOT. No more of those bulky in-flight entertainment system which is also heavy and caused the planes to burn more fuel. Besides, the system also uses up more of the valuable space. I was told that doing away with the current entertainment system which most airlines are using, SCOOT is able to up its passenger load capacity by as much as 40%.  In short, more revenue and less expenditure on fuel.
SCOOT charges $17 for the rental of the iPads. However if you are a Biz class pax the iPads is free.
Isn't SIA the parent company of SCOOT innovative?  Let's hope it will soon come up with more new ideas to improve the bottom line so the shareholders will be happy.

Scoot is doing the same as Jetstar International. So Scoot actually copied JQ..........and Scoot isn't the first LCC with ipads for inflight entertainment!

My Pad have wings too said...

Yah... SQ was using Pads long ago already..
disposable ones too.

Hello what is so funny??

Passengers are not allowed to eat their own food on LCC flights.I wonder if they can watch movies on their own ipads?

Not all LCC carriers.

You may brng your own food on Jetstar International.

You may also watch movies on your own iPad.