Where did I watch the FIFA World Cup final? 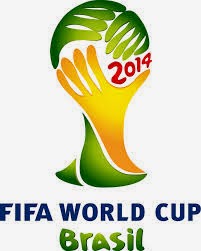 I was in London Gloucester Hotel during my nightstop when I watch the 1974 final between Germany and Holland. The result was  2-1 in favour of Germany.
The next final was in 1982 between  Italy and Germany in which Italy won 3-1. I watched this game in Gloucester  Hotel too.
I was with some of colleagues at the old SIA Sports Club in 1998 for the France-Brazil final. France the unfancied team beat favourite Brazil 3-0.

I watched the rest of the finals in Singapore. The 1966 final was one of the most thrilling between England and Germany in which the former won 4-2.

I watch one of the finals in Australia(can't recall the year) and remembered I was put in charge of collecting bets ; )only one person predicted the score correctly and he won AUD300+ .