Demoted to LS, IFS is now appealing to be CS 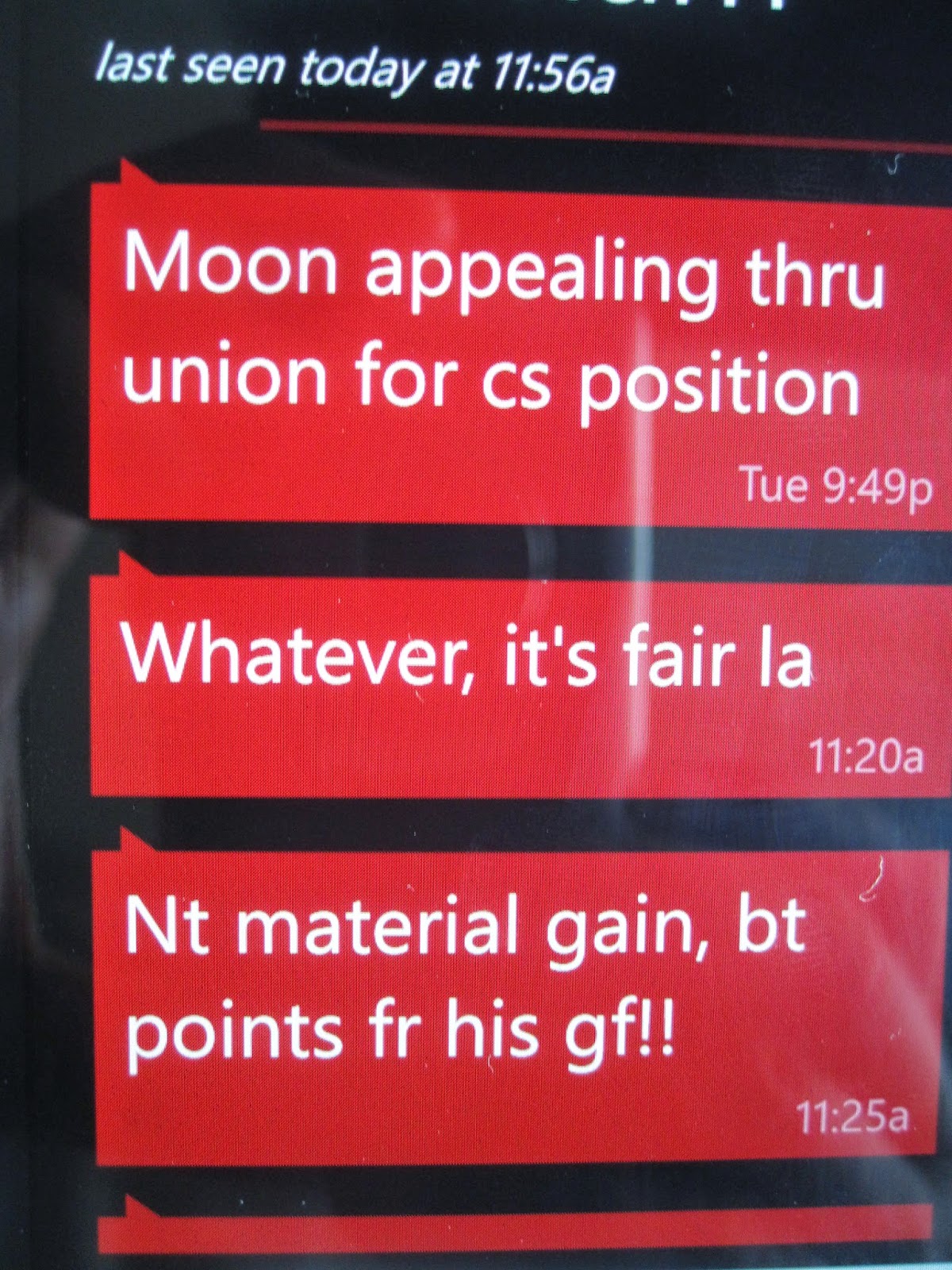 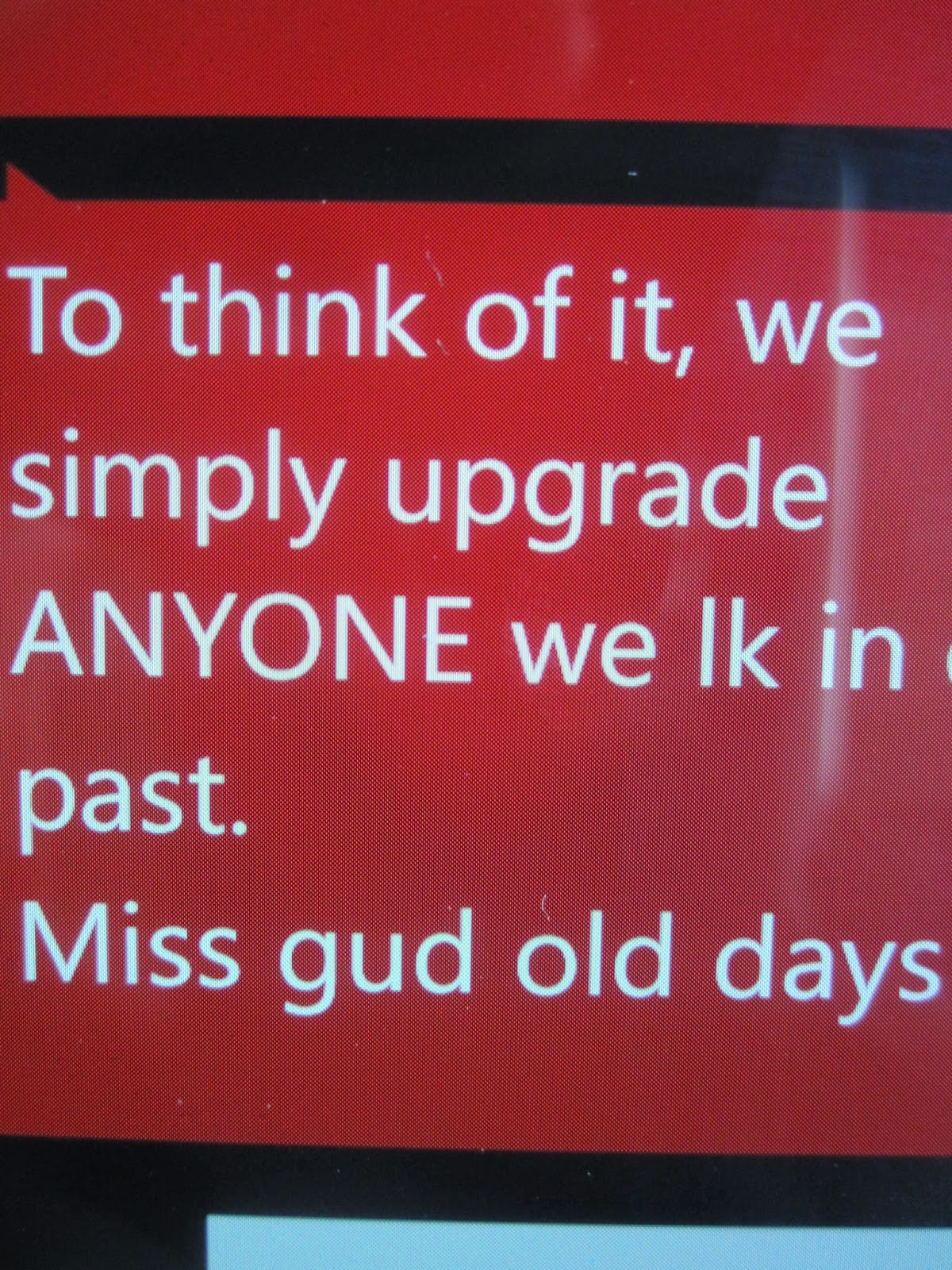 
Most cabin crew I spoke to feel that IFS Moon should be given a fairer punishment by demoting him to the position of chief steward (1 rank down) rather than the position of leading steward (2 rank down) which most think it's too severe. IFS Moon is appealing to the management to be a bit more lenient by giving him another chance.

I recall a time when a station manager from Australia upgraded SQ staff to the first class when the flight to SIN was overbooked in the EY and JC. These staff were on "standby" and they did not have a right to the business class let alone flying in the first class. If "off-loaded" the staff would have to pay for their own accommodation and catch another flight home the next day. But the station manager took pity on the staff and upgraded them. I was working on that flight and I, on behalf of the staff expressed gratitude to this station manager.

The " gud old days" was the period whereby the company did not even bat an eyelid when we upgrade someone. The company do not suffer any monetary loss but those were the days of understanding and compassion by a then great company.

Lenient?? They already very lenient to him liao compared to a FSS who was sacked! If it was in de Court of Singapore , his appeal will be rejected and he probably made to pay for all upgraded fare and demoted to FS.. ...Probably Mr Sexy will help him in his appeal and grant him a CS rank.Not surprised based on his connection in CC office and Mr Sexy is his good kaki..Let's wait and see..

Why so many CC hates this man called MOON? Don't you people have compassion for him now that he is in deep trouble?

He will lose his appeal and it won't be pleasant working with him as your leading steward. I feel the punishment is a bit harsh.

Cos this man called Moon is a axxhexxe who made many people life miserable and though he was god's gift to women and almighty.
He deserved this and ask him to be glad he still have a job.

Maybe he should ask siasu not to stand for him in the CI and accept the termination instead.