General Declaration of the MAS 15 crew and tributes 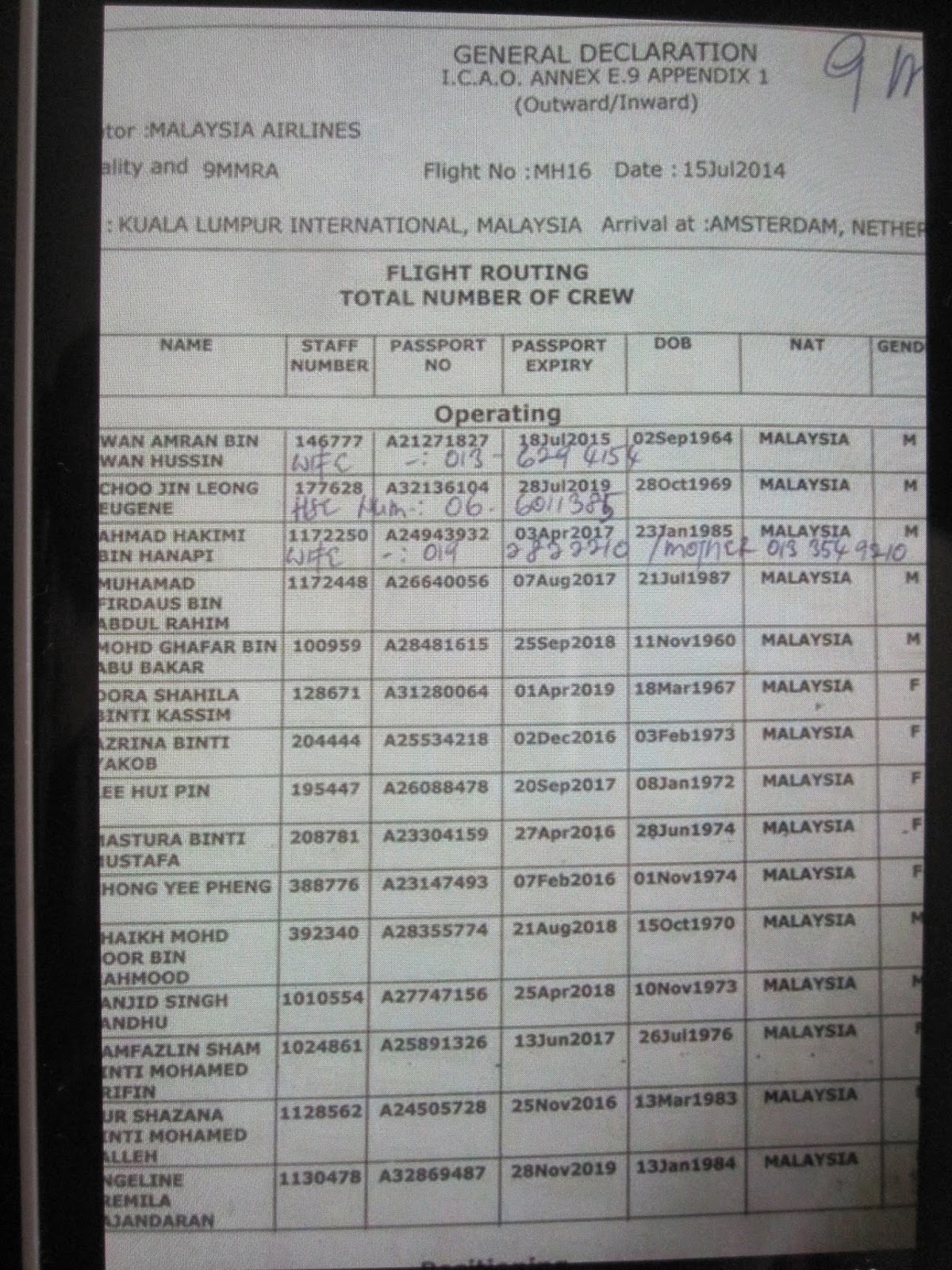 This was the GD of the names of the 15 crew members who flew and nightstopped in AMS on 15 July 2014. I believe these were the same 15 crew who operated MH 17 on 17 July 2014 ex AMS, the flight that was downed by a missile over Ukraine territory.

I was told a senior flight attendant on that ill fated flight has a daughter flying as a stewardess for SIA. 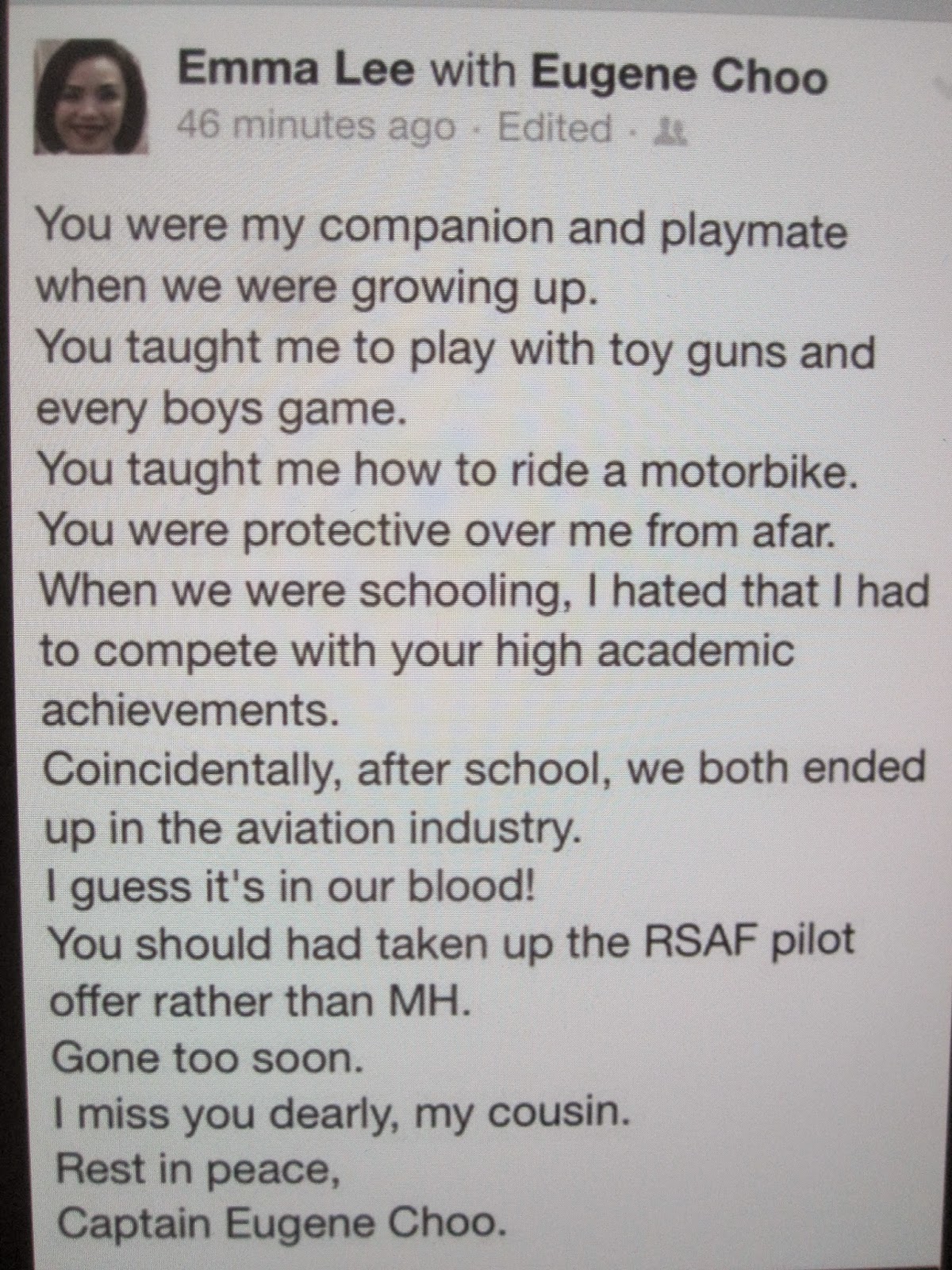 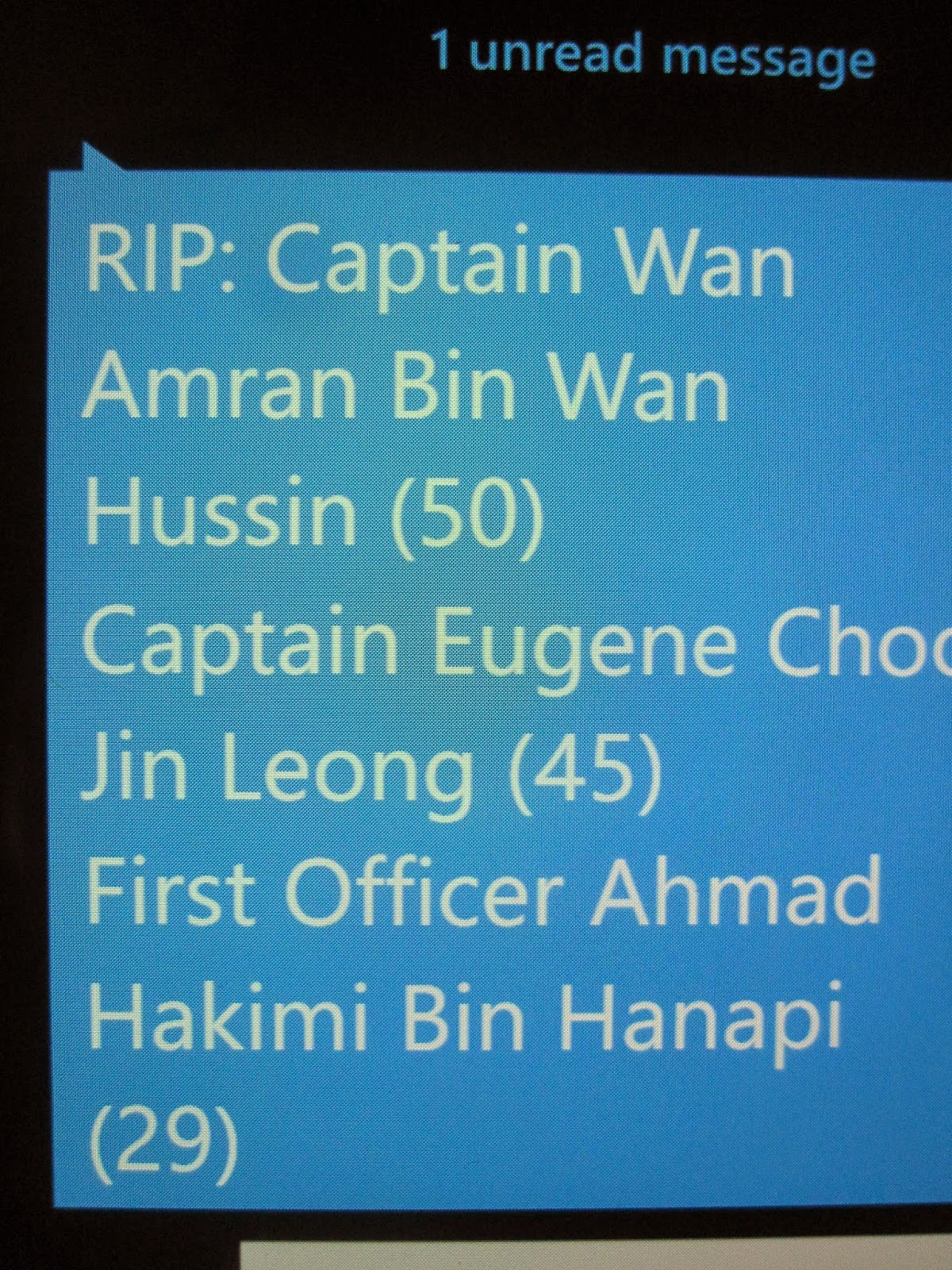 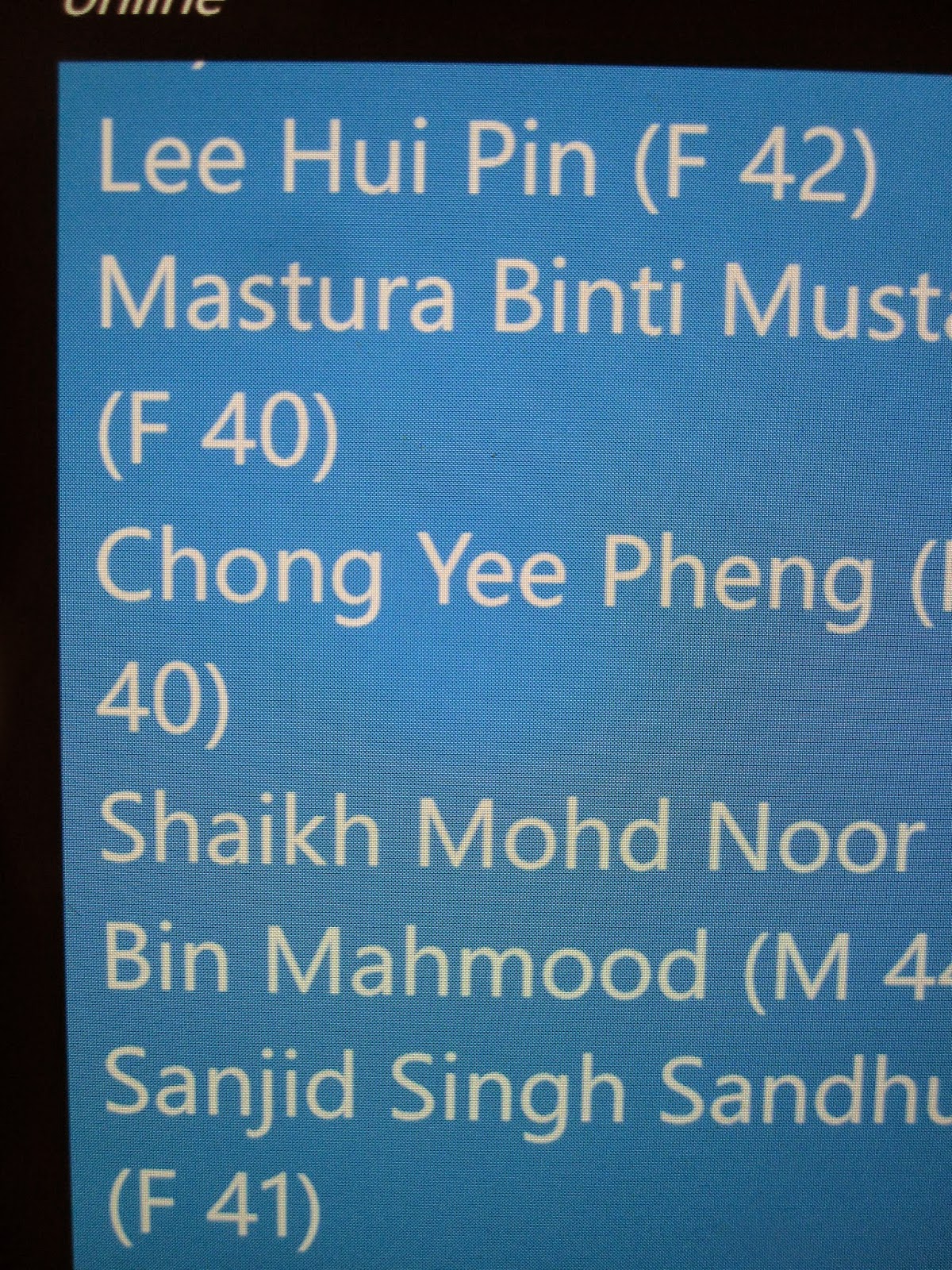 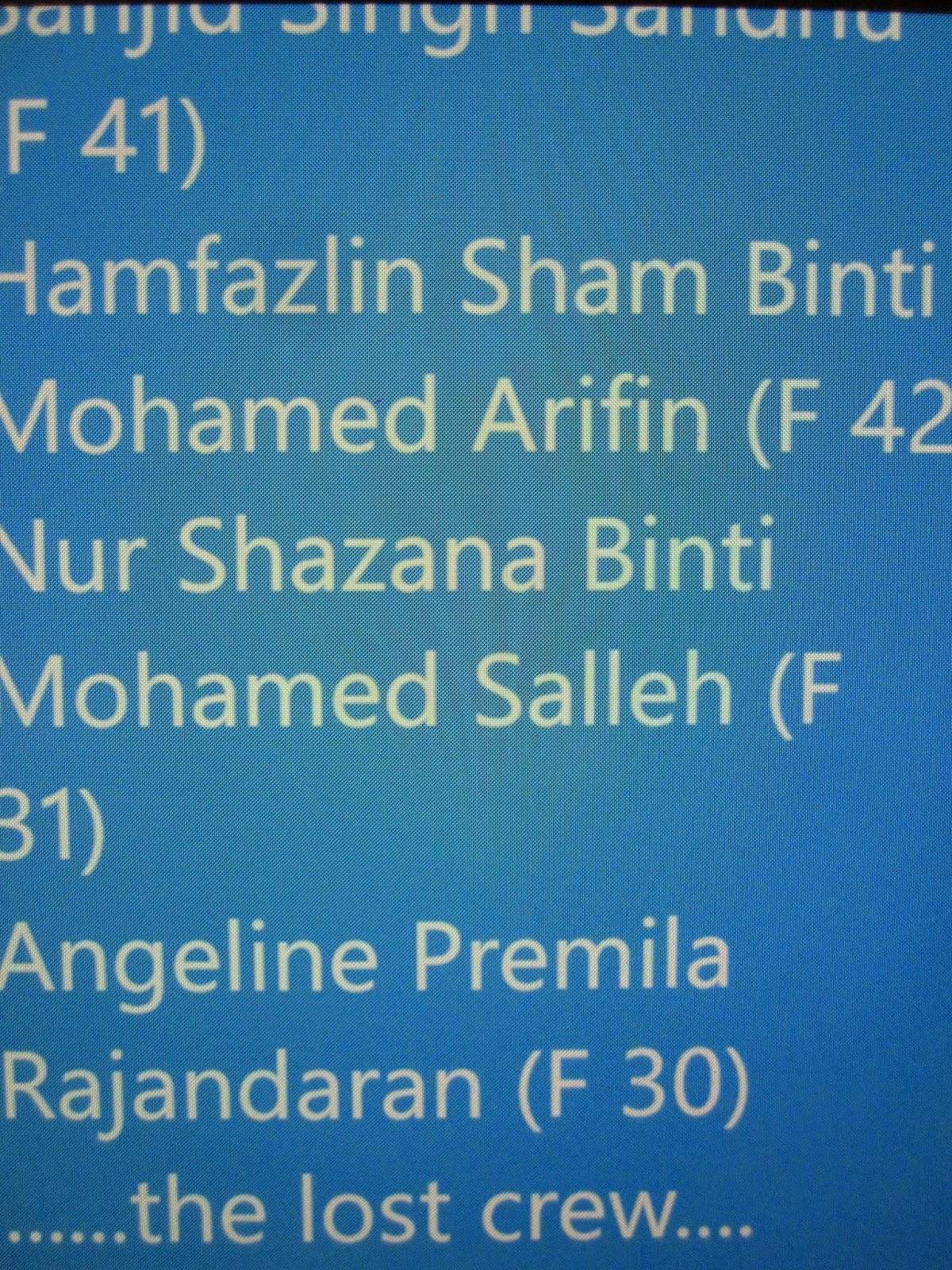