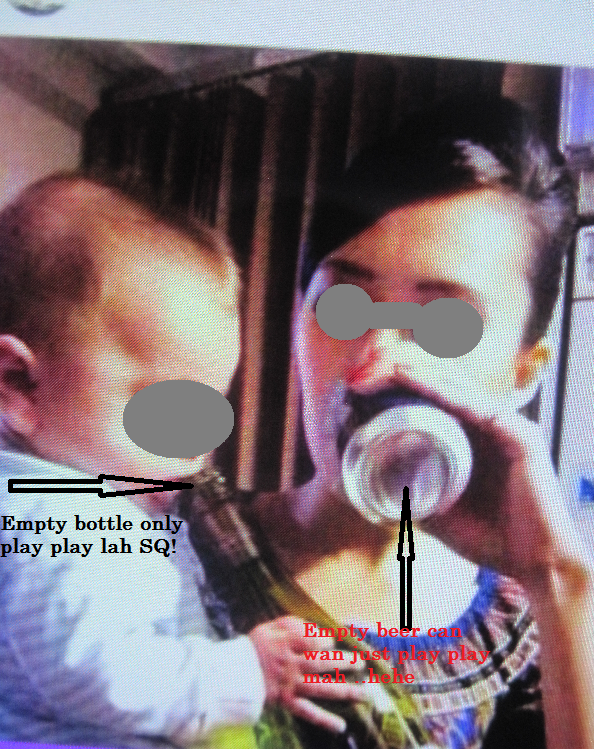 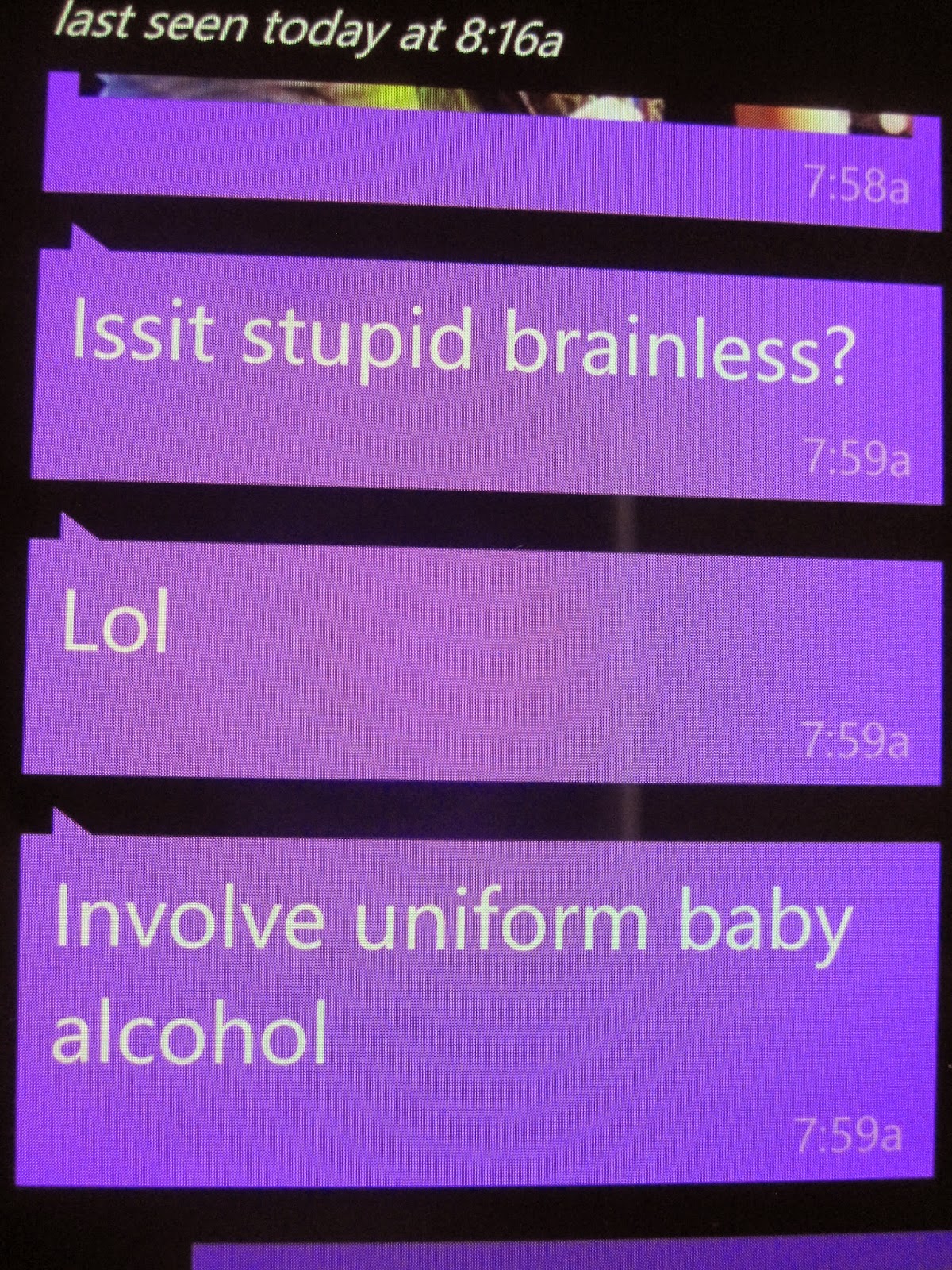 I was told about 100 crew "like" the post and they would be given a reprimand or warning. The stewardess in the picture would face the firing line. SIA has this policy of disallowing the crew to post in uniform or discuss about work in the social media. To make matter worse, this baby in the picture belonged to a passenger. The photo was taken in the aircraft.

BT: This is my personal opinion. Cabin crew should be allowed to "let down their hair" and have some fun like posting the above. SIA should not punish them as they have not caused any damage to the image of the company. They have no ill intention towards the company. These crew are young and fun to have around. SIA should not be so conservative and punish them. This is the digital age and we are now in the 21st century.
Personally, I prefer this type of "fun" attitude than those senior and old crew who grumble and badmouth the company most of the time.

#1 Staff in the office must be very occupied policing social media to achieve this!

#2 There must be lots of willing volunteers ( unpaid, unrecognised,)
staff who provide such data about "100 crew"

I think SQ would be better focusing on sales of tickets than to pursue this! What a waste of time & resource.

Shocked! there are staff in the office who are paid thousands to catch crew posting in social media. These staff are unproductive and lack innovation.

Some crew are botak, so how can they let down their hair?