The weird stories of payment and the lady passenger 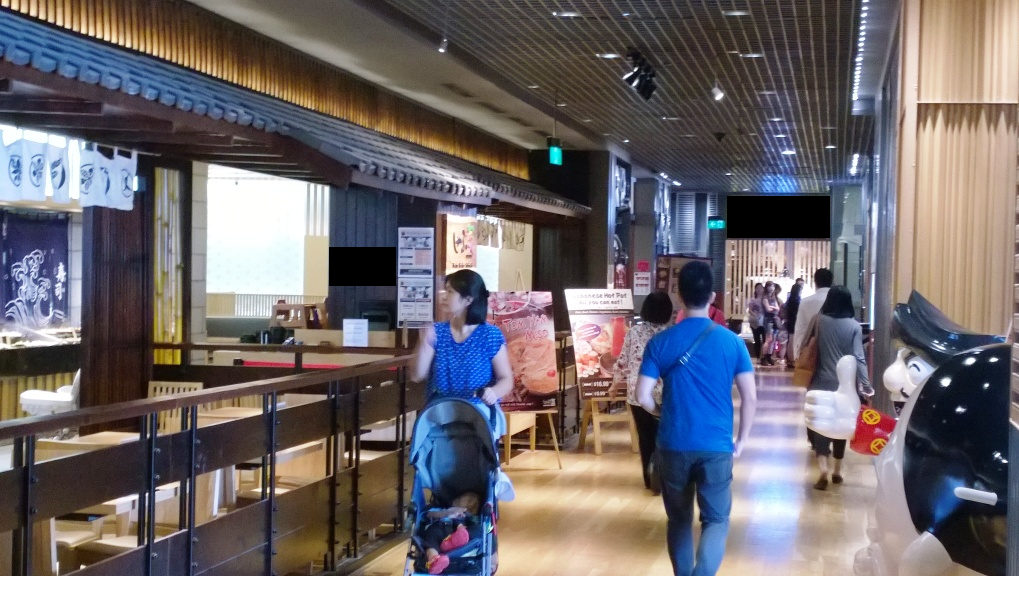 The three of us met for lunch in the city. One was an ex inflight supervisor and the other was an ex chief steward. We have been friends for donkey years now but it isn't often that we meet for a meal or a chat as each of us has our own things to do.
The ifs's name is MT and cs is Dave (all not real names). MT is a loaded guy and Dave is so so, financially speaking .
This would be the third time that MT has invited me for a meal within the last 2 months. Although MT was supposed to pay for meals somehow he did not dish out a single cent. Let me explain.
The first time was an expensive dinner at a Chinese restaurant. It happened that the owner was his friend. The second was lunch and the place was owned by an ex crew. They refused to accept payment from MT. The last one was buffet lunch and somehow he forgot to pay during entry. Being an honest guy, MT after finishing lunch approached the manager of the restaurant and asked for the bill. The manager told MT the lunch was "on the house" meaning it's free of charge.
It was weird isn't it that three times in a row MT was "unsuccessful" in buying meals for me?

A story from Dave:

Dave has been driving his cab for almost 5 years and just last week he encountered a strange incidence. It was about midnight that he picked up a lady from an MRT station. Her destination wasn't far from where she was. Within 7 minutes, Dave arrived at her destination . The street where she asked Dave to stop was dimly lighted. Just before Dave stopped his taxi, she warned him not to switch on the taxi interior lights. She handed what seemed to be a $10 note. The fare was $6.40 cents. Without the lights, Dave was unable to see, count and return the $3.60 to the lady. He switched on the lights and suddenly the lady let out a loud scream. "I told you not to switch on the lights and you still do!" she yelled at Dave. "I hate lights!" she screamed again at Dave.
Frightened, Dave quickly switched off the lights. She opened the door, grabbed the change and disappeared in the opposite direction.
Dave began to tremble. He recalled this was the "Hungry Ghost Month" and being superstitious, he started to imagine the lady passenger as a Pontianak (lady vampire) or some sort.
Dave revved the engine and sped off. On arriving at a brighter spot he took out the note that the lady handed him and to his horror it was a piece of joss money! No,no it can't be Dave told himself. He looked at the note again and slowly reality came back to him. It was indeed a real $10 note. Dave then realised he was so scared that his vision and thinking was affected.
Relieved, Dave drove to a nearby 24 hour coffee shop and had a fresh strong cup of black coffee.