Money "talks" even with cabin crew 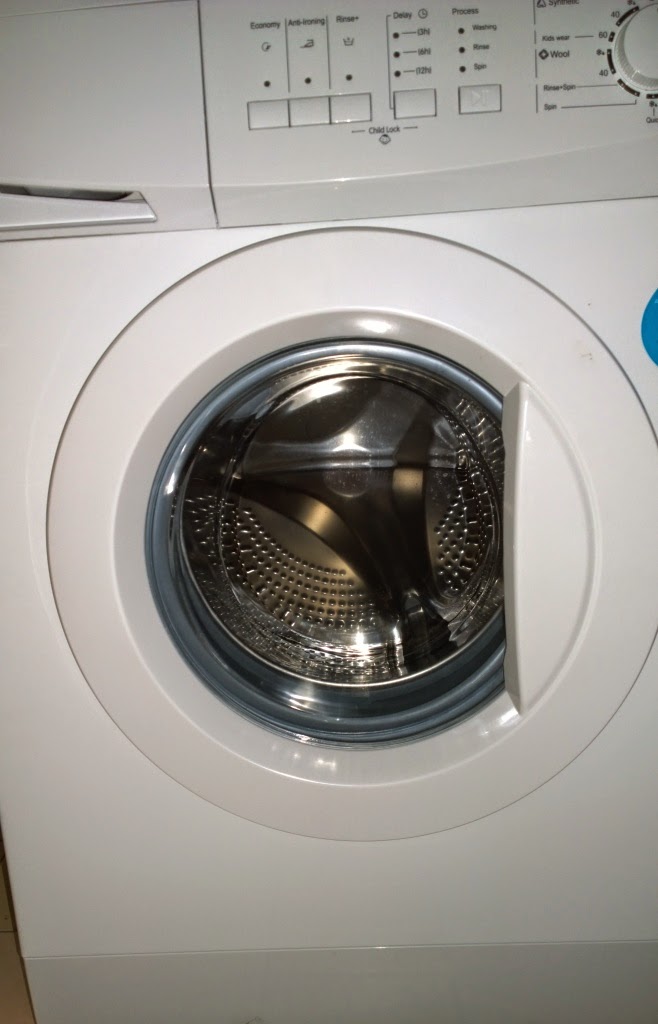 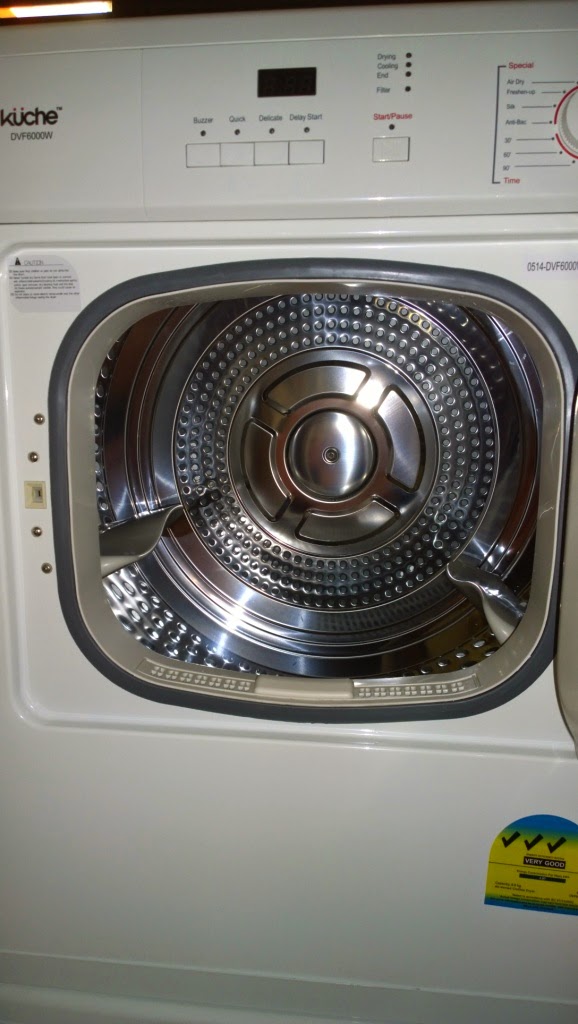 We purchased the 2 piece Washer plus Dryer (pictures above) and was delivered to us yesterday. Two of the seller's staff installed the items for us. One was a Malay guy and the other a China man.
The latter wasn't friendly and did his job grudgingly. Half way through the installation, I shoved a $10 bill into his pocket. He was pleasantly surprised and asked me whether he has to share the tips with his Malay colleague. I didn't answer him but instead handed another $10 bill to the Malay guy.
From then on, they were friendlier and helpful. There were smiles all round. Besides the tips, I donated our old washing machine (still in working condition) and a TV set. I told them the 2 items could fetch around $60 or more. They agreed with me.

So you see the tips and the 2 items  gave those 2 workers a lot of incentive to provide good service. Most of the time, customers do not tip these workers but instead boss them around. This applies everywhere especially in the service industry, inflight service included.

The above brought to mind the few generous passengers on SIA. First, there was a regular rich passenger from Indonesia who would tip the cabin crew generously. If his destinations were the same places as the crew night points, he would invite the crew out for lavish meals and his hotel suites for drinks.

Another, a Malaysian was also very generous with the crew. He would buy expensive dinners for the crew whenever he stopped at the same places.

There was a Japanese passenger who would tip the crew generously and on an occasion even paid for a crew's home renovation expenses. He had also chartered an aircraft and flew the crew to LAS from LAX for leisure.

Know what? The crew had always looked forward to serving the above types of passengers. The crew simply adore them. Best of all, these generous passengers do not demand to be treated special. They were nice,understanding and generous.

Therefore, I believe money is a great incentive for people to work harder for you.

Just a little note here. What I am going to say now may or may not have anything to do with the above. Immediately after the 2 workers left my home, I received a sms from one of my customers to run some errand for him from which I made a profit of $500.
Now all I can say is "Thank you LORD" for the bible verse of " Give and you shall receive" is so true.

It is more blessed to give than to receive...the Bible