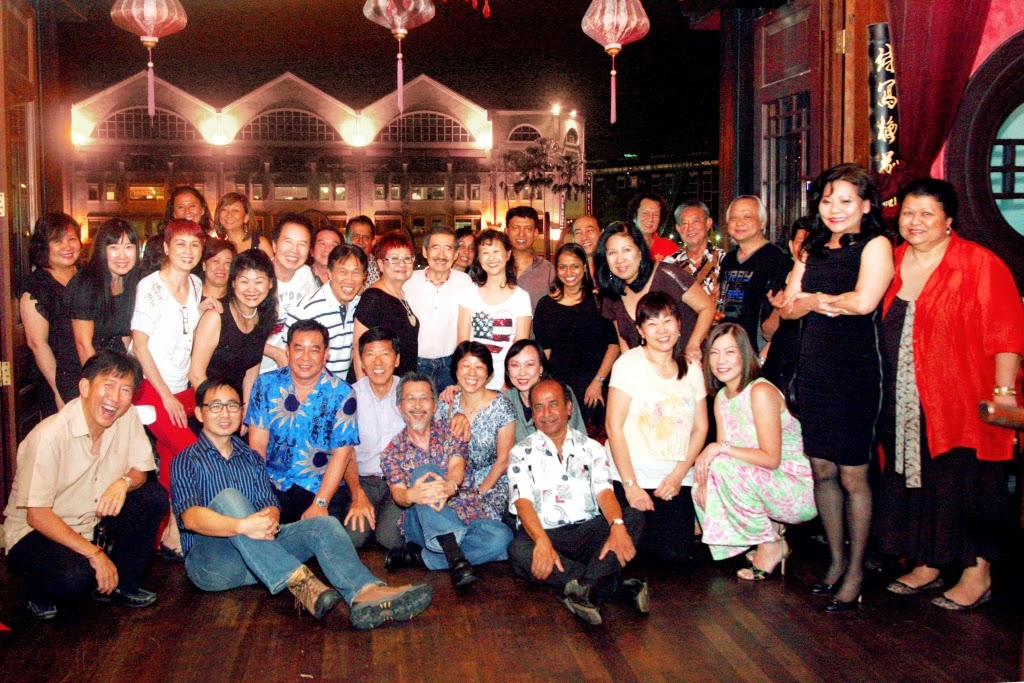 Many cabin crew lived in comfort during their retirement. I am talking about the male crew here. The females are mostly married and lived with their husbands and children. I am going to exclude the latter in this post.

There are also quite a big number of retired male crew who lived in poverty. They are in this pathetic state due to their own doing. Most lost their fortune in the casinos,race tracks, stock markets etc etc.
Some are made bankrupt and others have to scrounge for a living in their retirement.

Let's talk about the ones who are living in comfort. First, there is the group who are married with grown up children and some with grand kids. The children  support them and there are some who do not  need financial support from their children. Most of them live in government subsided flats but there are quite a number who live in private apartments and landed properties. These retirees do not need to work because they have savings and some live off their annuities from insurances,rentals etc.
There are also a few who inherited money, properties etc from their parents. This is the luckiest group. They do not have to save from the salaries during their flying days. They merely spend and spend and still have huge amount of money to last  more than a lifetime. I understand there was one who is receiving about 80k a month from his family trust fund. He spends his money by travelling the world with his wife.

The second group is the poorer ones. Some do not even have a roof over their heads. They have to go out and work even most of them are in their 60s.  Some do have children but are not supported financially by them. Others do not have children or are not married. They are in this situation due to what I have stated above.
One whom I knew quite well is unwell and does not have money nor a decent place to sleep. Another is roaming the street like a hobo. He was an ex-ifs and a gay and was cheated off his life savings by his lover. He is now having a mental condition.

Most  resort to driving taxis while others are employed as security guards. There is nothing wrong with their second careers except that these jobs are boring and the hours are long. Besides,the pay is low compared to the money they were getting from the airline before their retirement.

Last night, I was invited to a poolside dinner by an ex-ifs. This guy is single and lives in an upmarket condominium. He is one of those very fortunate ex crew because of his inheritance. After the poolside dinner, I was invited to view his apartment. He took me on a tour of his luxurious apartment. I was impressed by the cosiness and the cleanliness.

A few days earlier, an ex-ifs invited me to a poolside party. This guy had sold his landed property for $4 million and downgraded to a private apartment which cost him $1.6 million. His place was huge and he lives there with his wife. His 2 grown up children are married and had moved out to live on their own.

In conclusion, I must say that most ex cc are living in comfort and do not have to resort to working to earn a living. But if they do then it is to "kill time" as some have told me.