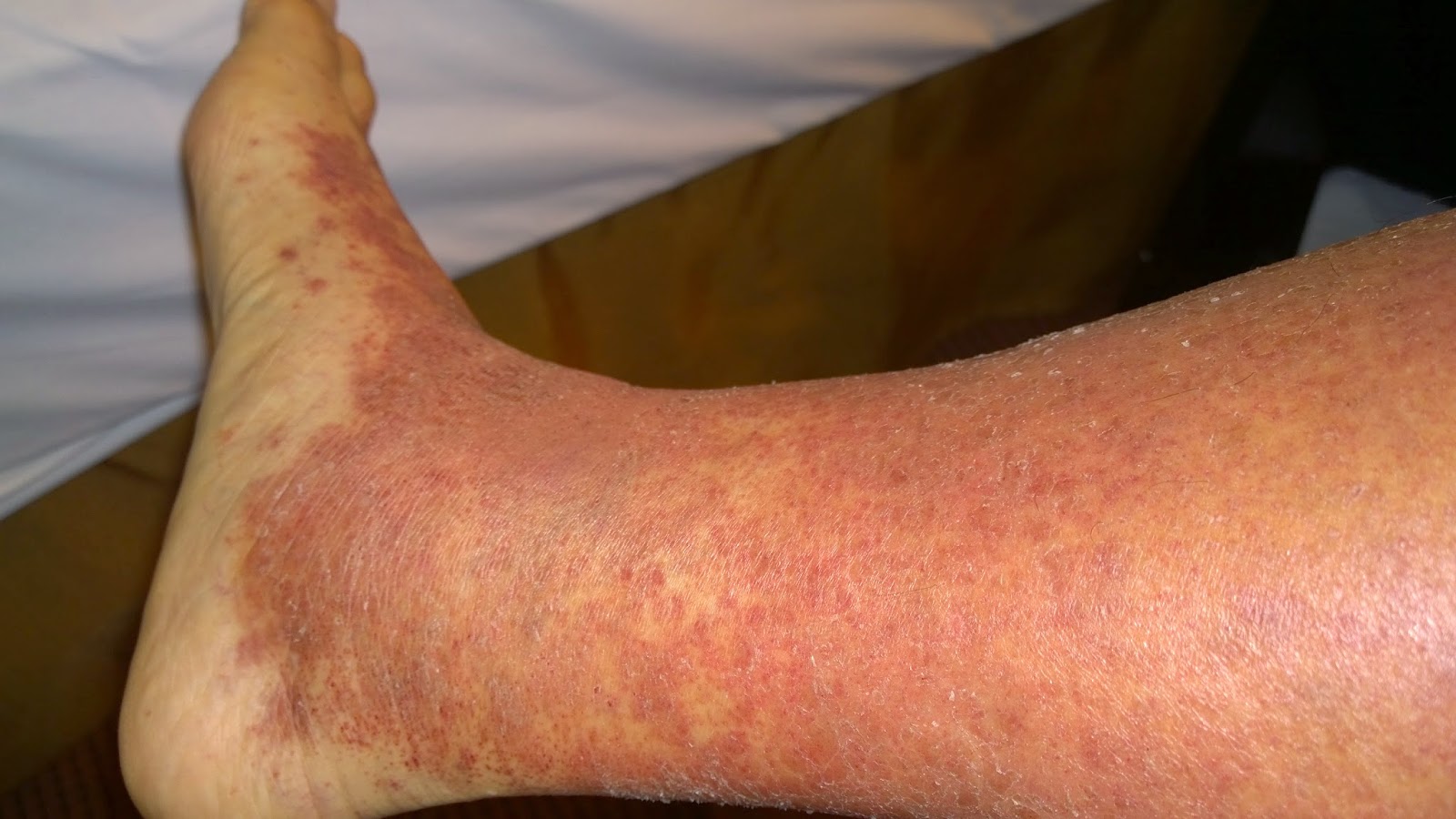 
This is a photo of an ex crew who had a skin issue called Pigmented Purpuric Dermatosis . According to his doctors the reason or reasons that caused it is a mystery. However, I believe it was due to his job that caused it. Long hours of prolong standing and walking in a pressurised cabin might be a contributory factor. The doctors also told him there was no cure for PPD. No cure?
Prayer can cure, yes have faith and ask the Lord Jesus to help for the bible states He is the healer of  all diseases and sicknesses.
After praying for him in the great and merciful name of the Lord Jesus Christ, he is now healed. Praise God!

As for the passengers, sitting too long in a crammed aircraft cabin can get you DVT or Deep Vein Thrombosis which in most cases are fatal.

Either way, whether you are a crew or passenger you may face some kind of problems related to flying, not to mention crashes and disappearance of aircraft as in the case of MH 17.