Candidate claimed interviewer told her she failed because ........ 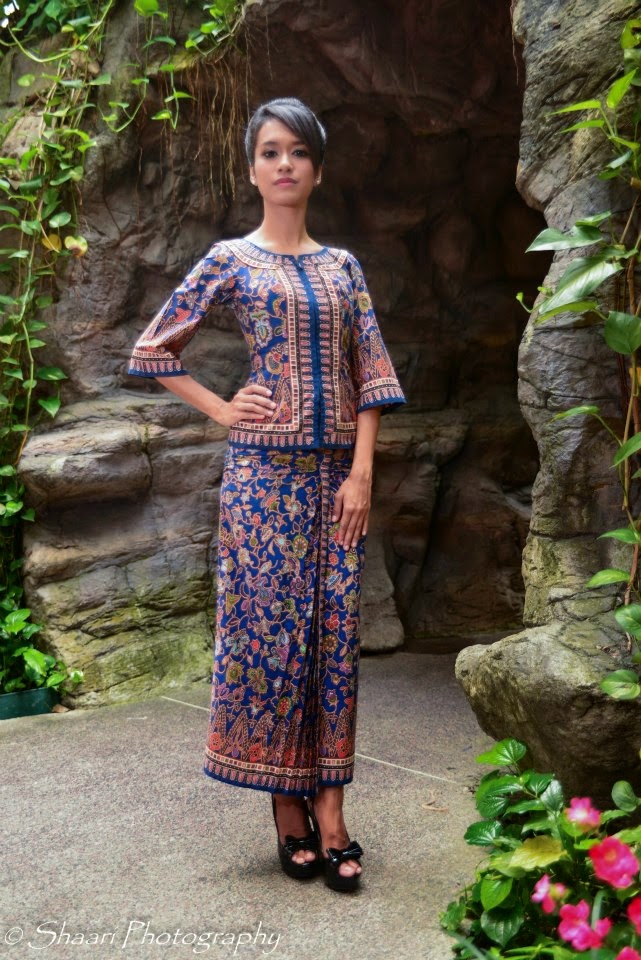 ....."He took a deep breathe and said “Actually its your age. I tried to help u but after consulting the others, i couldnt get u in. Even if u got in today, u would be denied tmr. If you had gotten in the first time u tried in December, you would have gotten in as you were 28 then. But now, u would be considered 29 when u enter as u cant start immediately(i think he was talking about the 6 month trial).” I looked at him in disbelief and said “But the cut of age is 30! I know my chances are lower at 29 but i can still try for the upcoming interviews right?” Then he said to me “They’ve lowered the maximum age. You can still try and you may still pass the first few rounds but fail the final round because of the age limit.” I looked at him and said “So there i absolutely no chance for me?” He looked at me and shook no.."

Another wannabe's letter about her bad experience at the interview.....here

I thought interviewer is not to reveal reason or reasons for failing a candidate?

SIA should NOT discriminate against a wannabe due to her age right?

It is not true as I have a friend who got into SQ at 29. She is a stewardess now.

Why is she wearing the sia stewardess uniform when she said she could not get into sia?

Talk cock sia does not discrimnate against age.

I tried to help u but after consulting the others, i couldnt get u in

How could an interviewer tells the failed candidate this?