Why do these Japanese ignore social distancing? ........here 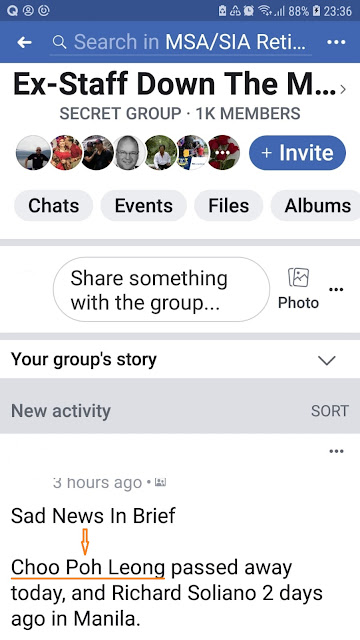