I've grown up and won't be catching them ....here

Finally, the cat is out of the bottle oops I mean bag 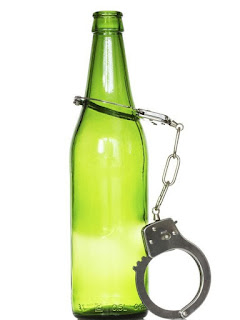 I met a group of retired senior crew this afternoon at a cafe in a shopping mall. They waved at me and invited me to join them for a drink. Since I was quite free, I decided to join them. There was much to talk about, mostly about our flying days. Most are getting older and balder since I last met or flew with them...hmm...must have been at least 20 years since we flew together.
Out of the blue a certain ex-ifs's name popped up. The story related by one of them was that the ex-ifs did something wrong but got away with the "crime". It was said that the ex-ifs (let's call him Mat) was caught by the authorities and reported to SIA cabin crew management for stealing liquor from the aircraft bar.
Mat's modus operandi was like this:


One day, he was apprehended by the authorities and reported to cc management. During the investigation, Mat got hold of a friend who was a frequent flyer with SIA to help him. The pax called SIA and told them the bottles of liquor were his and had requested Mat to stow and later bring them to him in BKK. SIA wasn't convinced but pax threatened to discontinued flying with the airline. At this point, SIA relented and Mat got away scot free.
Anyone heard of this story?