Top 30 highest no. of votes, all from HEART Party 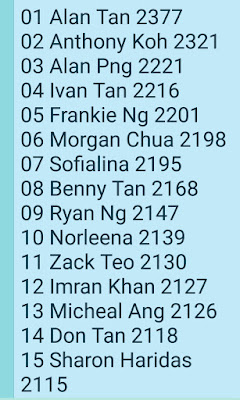 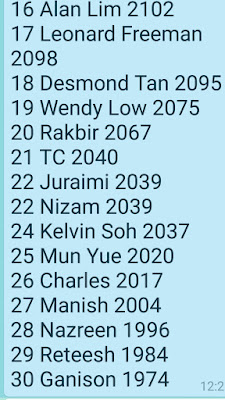 2300 people who voted for the current union is hardly representative of the actual crew population. Hardly even 50%. Lol.

The current members can’t even match his feet...

People vote for a known devil rather than unknown angel which is why you guys won.

1.2 terms incumbent,who can match.
2.Choice spawning Voice,adviser was Demon Chu,brother of Fu Manchu,angel ? If these are Angels then who is the evil.
3.Doraisamy remains the Greatest,We can agree.He had more greatness than all,Hero belongs to all.Of course,historical Greats cannot be erase,you dont own it,or do you.?
Get your brain ,facts and logic in order.
Identify yourself if you are current CC,so that they will "treat" you well,like throw you into a well to chill.